Turn to Our Team for Garbage Disposal Repair in Upland CA 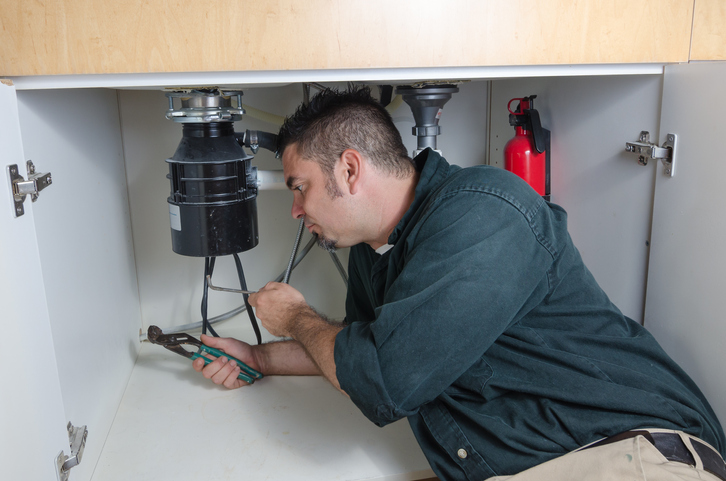 Garbage disposals work great – until they don’t. But for the most part, they work just fine and can have no problems for many years. This makes them reliable a majority of the time for the most part. Although, whether you’ve had a garbage disposal for over a decade or just got one installed relatively recently, there’s still a possibility for it to pose problems.

While these problems are no fun, the good news is that Hank & Sons Plumbing has substantial knowledge when it comes to repairing a malfunction garbage disposal. We know that an issue like this can be quite frustrating and something you want fixed ASAP. We’re here to tell that you that we can handle it – no matter what the problem might entail.

Reasons Behind Your Garbage Disposal Problems

You know a problem like the latter is something worth getting checked out by a professional. But your concern is, what are the potential reasons behind your garbage disposal issue? It might be a result of:

That being said, the problem could be directly to do with your garbage disposal itself, or it might be caused by something entirely different. But in the end, something needs to be done so that your disposal works once again.